AS/NZS 61439 is a series of standards for low voltage switchgear and control gear assemblies which is driven from the International IEC version but with specific notes relating to Australian and New Zealand. The 61439 series helps address the need for portability between Australia and international suppliers. . 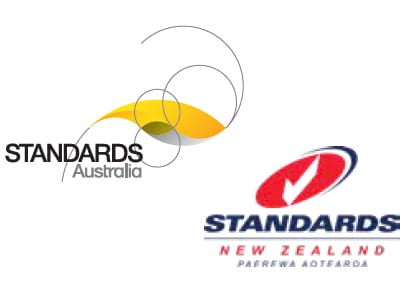 When do I have to comply?

How can you make sure you’re compliant?

NHP’s Cubic Modular switchboard systems and Concept distribution panelboards will ensure you are compliant with the new standards.

When will it be applicable?

Why the standard is changing?

The current standard AS/NZS 3439 was first introduced in 1998. There have since been many changes and improvements to electrical switchgear, design, manufacture and safety processes. Due to some areas of common misunderstanding in the old standard the new standard aims to clarify legal and financial responsibilities in specification, testing, design and build between user and the assembly manufacturer. 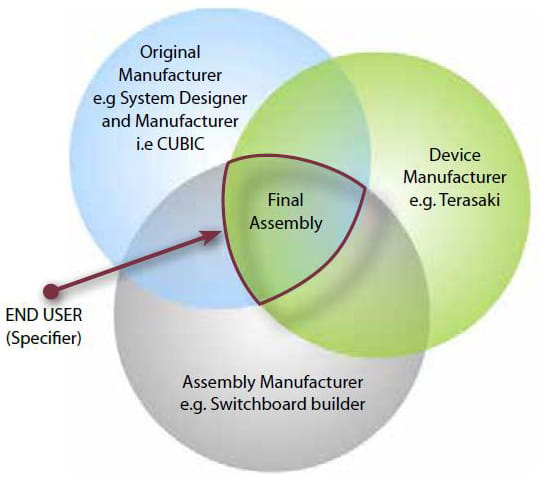 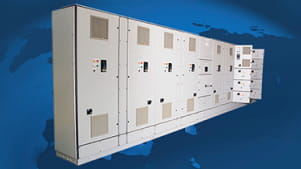 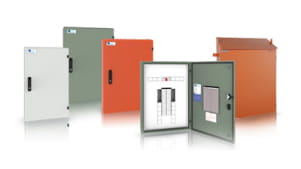