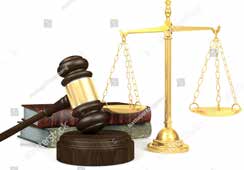 The Electrical Safety Act takes precedence over any standard

If a user accepts a switchboard without verification to one or more characteristics in Annex D, then they are at risk of being financially and legally responsible for any issues that may arise.

Verification by comparison to a reference design requires demonstrating that the new characteristics are the same or better than the tested design.

Test certification to AS/NZS 3439 may be used for verification characteristics to AS/NZS 61439 only if the test methods required are the same. For example:

Short circuit tests remain the same and may be used

What about ARC fault containment 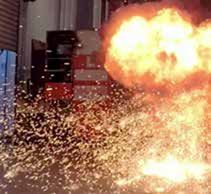 Under AS/NZS 3439 arc fault containment is an option to be specified, with local AS/NZS test procedures described in Annex ZD.

For a more details on the AS/NZS 61439 standard please refer to: Technical News Issue #78- The evolution of Switchboard Standards